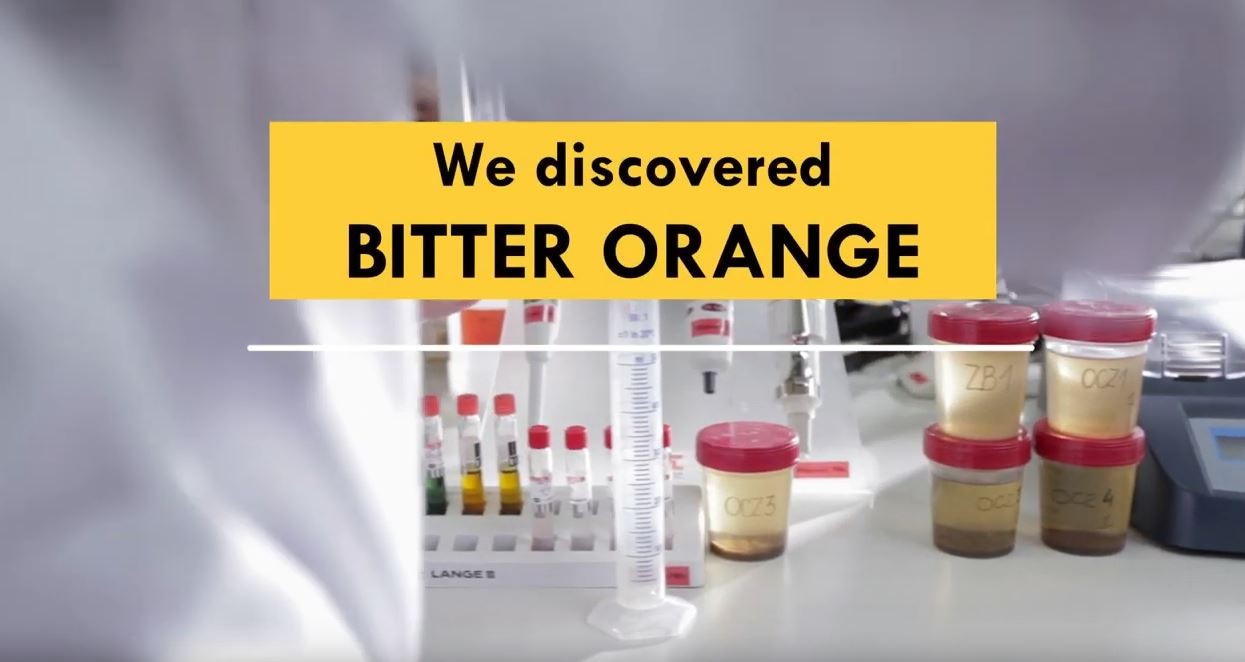 “Contribute to the sustainability of society by designing a bio-based product or process“. This was the task set for six pioneering student teams participating in the second fully-fledged European final of the BISC-E student competition. The six teams presented their innovative projects to a jury consisting of leading figures from the bio-based industry. An audience of bio-based industry representatives decided which of the top three teams was the overall winner at the BIC event BioSYNERGISE. Team Citrion from Greece came out on top with their idea to isolate high-value components for bitter oranges.

The Bio-based Innovation Student Challenge Europe (BISC-E) seeks to promote breakthrough innovation in the bio-based sector in an annual competition between some of Europe’s most promising university students. The competition was initiated in the Netherlands in 2017 with the aim of bridging the knowledge gap between students and bio-based materials by TKI-BBE, a platform contributing to market uptake of bio-based innovation. Building on its success, the competition is now held in six European countries (Belgium, Finland, Greece, Spain, the Netherlands, and Portugal).

The six teams first presented their innovative projects to a jury consisting of leading figures from the bio-based sector. An audience of bio-based industry representatives then voted for the winner amongst the top three teams at the BIC event BioSYNERGISE. Team Citrion from Greece came out on top with their idea to isolate high-value components for bitter oranges. The Dutch team Suckerspheres were runners-up. They developed an idea to produce biodegradable microbeads for personal care products. The Finnish team ZeoPack came third. They developed a bio-based packaging concept to extend the shelf life of fresh produce.

Three other teams also competed in this year’s competition. The Portuguese team presented their idea for the removal of microplastics in water. Their colleagues from Belgium had an idea to use hair waste as a fertiliser and the Spanish team found new ways to upcycle shrimp waste streams.

The jury were notably impressed by the high quality of this year’s submissions, noted Nelo Emerencia, chairman of the BIC Education team and Director of Programming at the Bio-based Industries Consortium (BIC). “To realise the Vision for a circular bio-society by 2050, we must mainstream bioeconomic curricula across education systems and better align educational systems with industrial needs. The BISC-E competition is a demonstration of the bio-based industries commitment to making this happen“.

The videos from all participating teams can be consulted below: