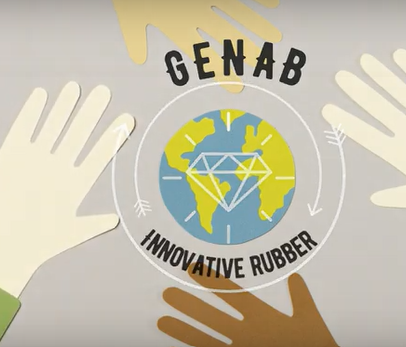 During an exciting meeting, the Italian team GENAB won the European final of the student competition on 13 October. Belgium finished in second place and the Netherlands took home the third prize.

The GENAB team won the first prize with 25.1% of the votes (1-year free BIC ‘Full Member’ membership, free publicity and € 5000) with an idea for the production of rubber from renewable raw materials. The jury and the public appreciated the entry because it is an interesting new system.

The Belgian team Valorised Carbon presented their idea to produce activated carbon from residual flows from the fruit industry. The team managed to win 24.9% of the votes with their very complete idea and wins the second prize (€2500).

Prynt3D from the Netherlands attracted 21.7% of the votes with their idea for personalized insoles from a 3D printer. These soles are made from residual flows from the mushroom industry. The team received €1000 for their third place. The jury was very charmed by the high-end application and of the use of 3D-printing.